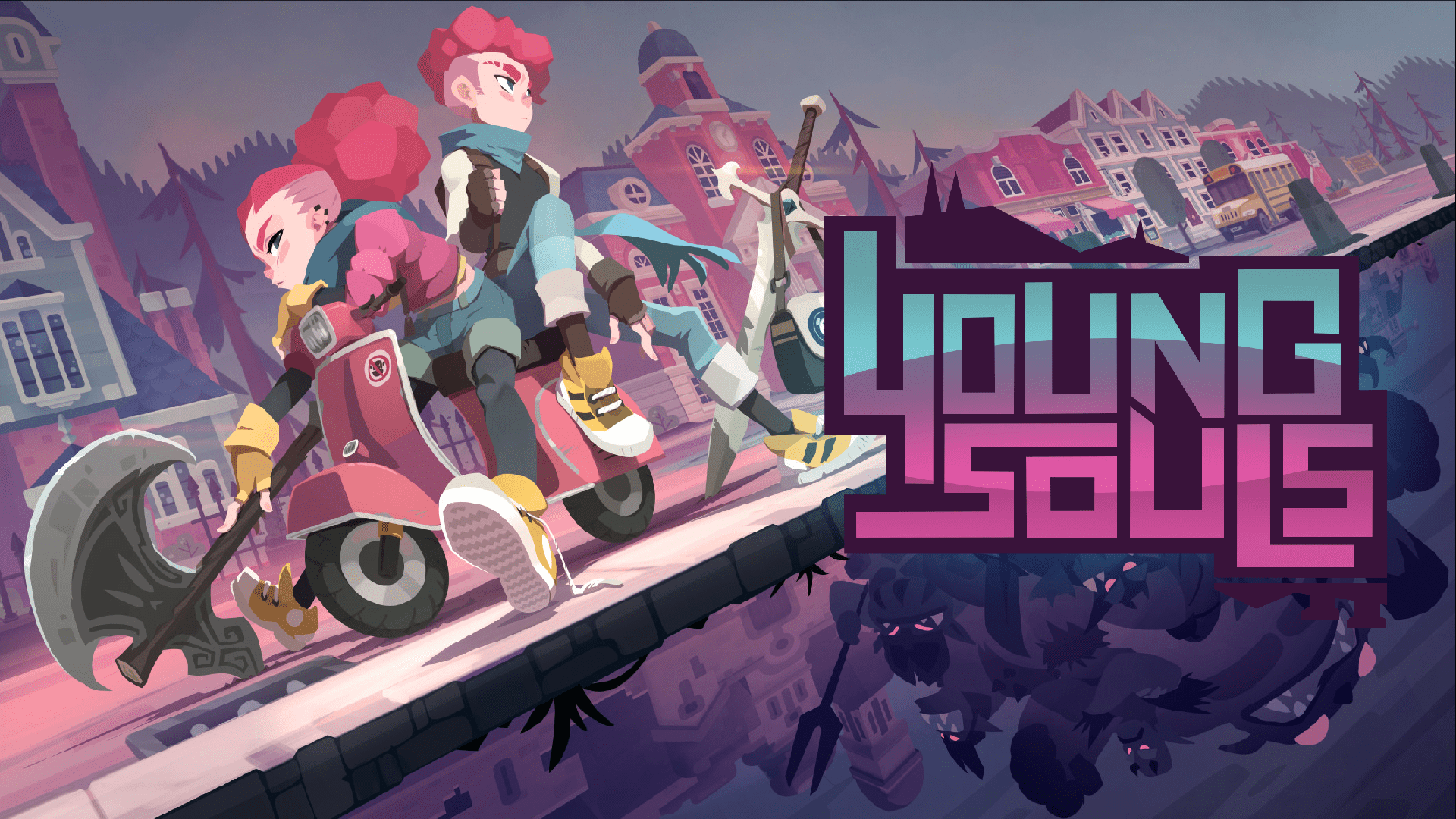 A beat'em up by 1P2P Studio 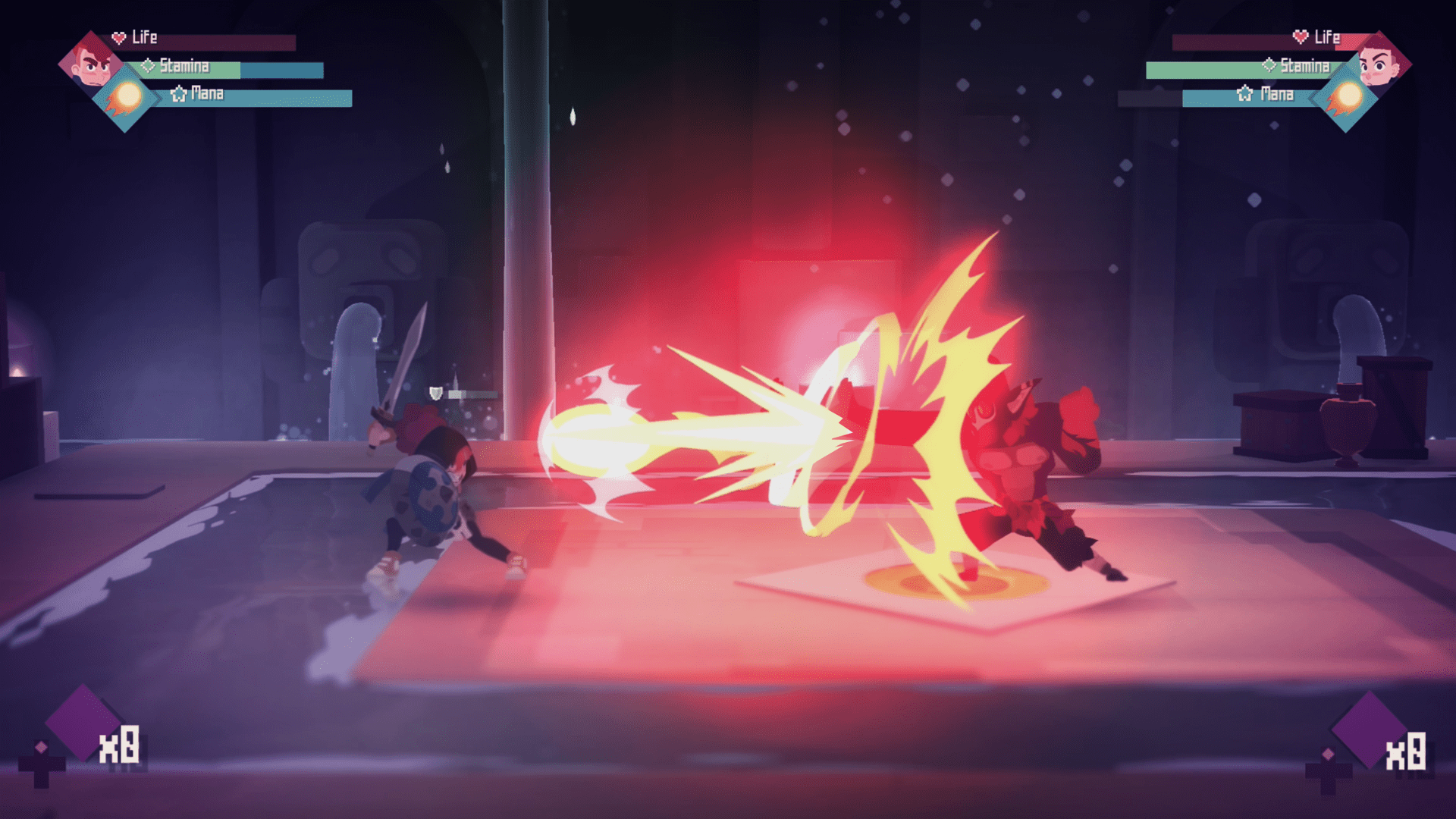 The Fire Mage, the boss of the first dungeon. 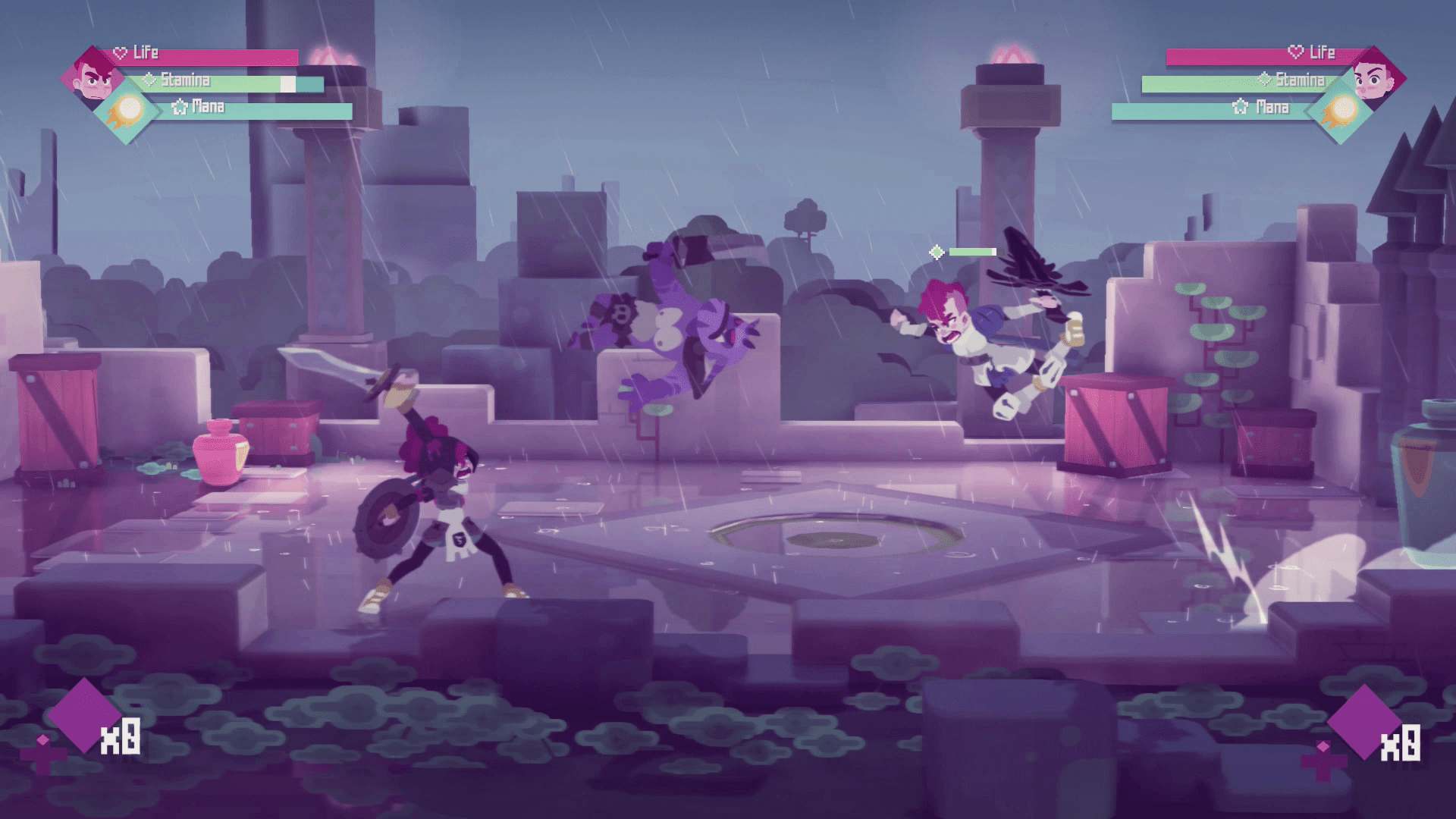 A combat system that allows combo with the other player.

A tale of brother and sister.

I worked on Young Souls as a Game Designer intern from June 2018 to September 2018 at 1P2P Studio. It's a beat'em up, playable in solo or cooperation, with RPG's elements.

My missions were to think about and design the systems in the game and help on the gameplay prototype by testing and tweaking.

During the intership, I made the experience system, the loot system and I worked on the game's flow. I also worked on some NPC, their shops and how they work. I was in touch with the Narrative Designer and wrote quests, following the big lines of the narrative.

I had a prototype that helped me test the flow of the game and see what should be change or create.

This intership was really interesting. I learned a lot about Game Design, especially about designing Systems in videogames. I saw the effects of a reveal during an important event (Young Souls was reveal during Gamescom 2018) and it was thrilling.