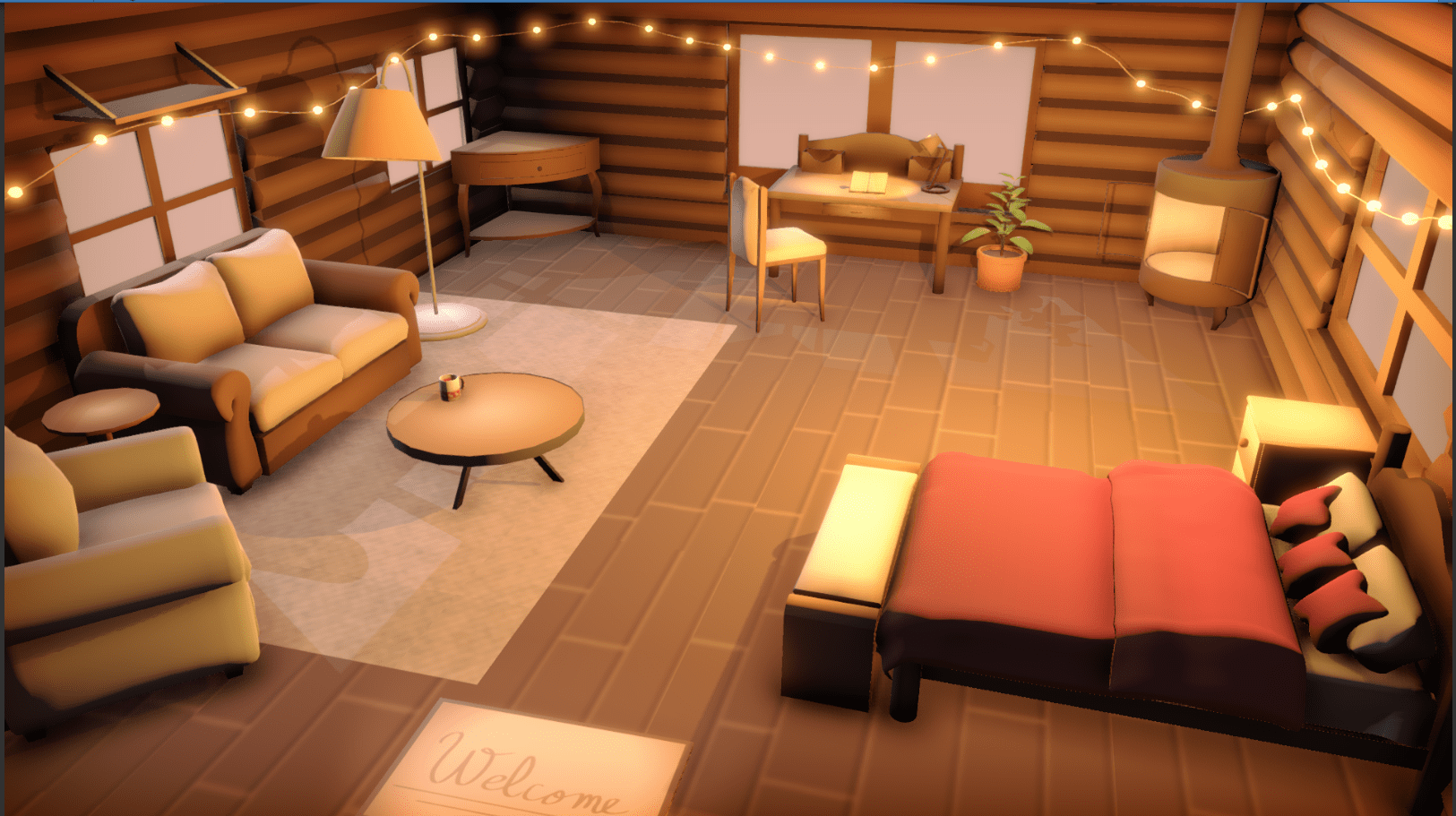 A snowy weather and a warm house

The logcabin is in bad shape

It will need some love! 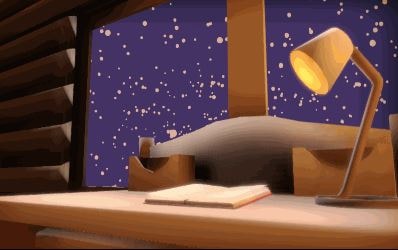 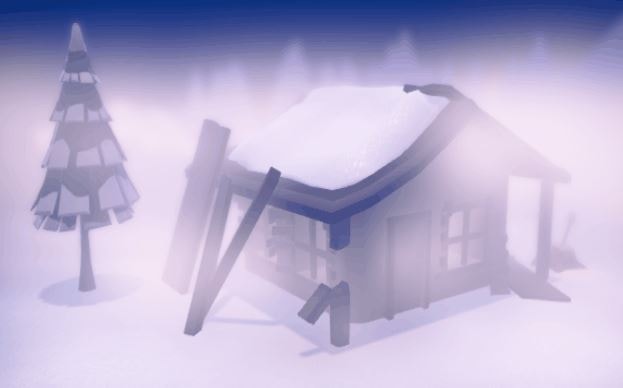 Evening was an ongoing school project made with Unity, on a team of five students.

On this project, I worked as a Game Designer and a Sound Designer.

Evening is a relaxing game, based on several sessions. Its goal is to relax the player and give him a calm star or a relaxing finish of the day. In a small diorama, the player can take care of an old logcabin, enhancing it with wood. He can interact with the environment, which has different events each day: following a butterfly, rolling a snowball, filling in the diary... And many other things!