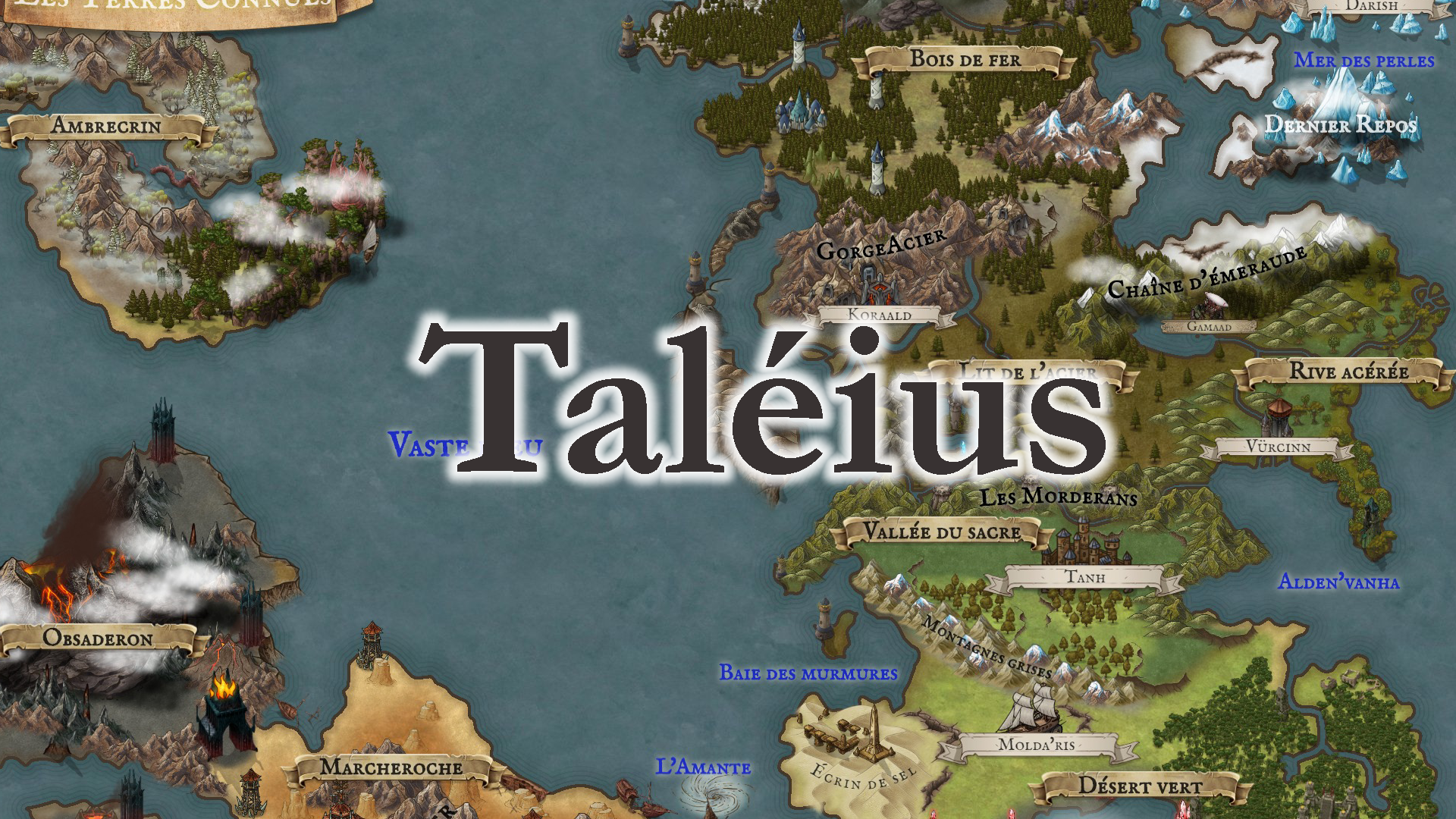 My homebrew world for D&D 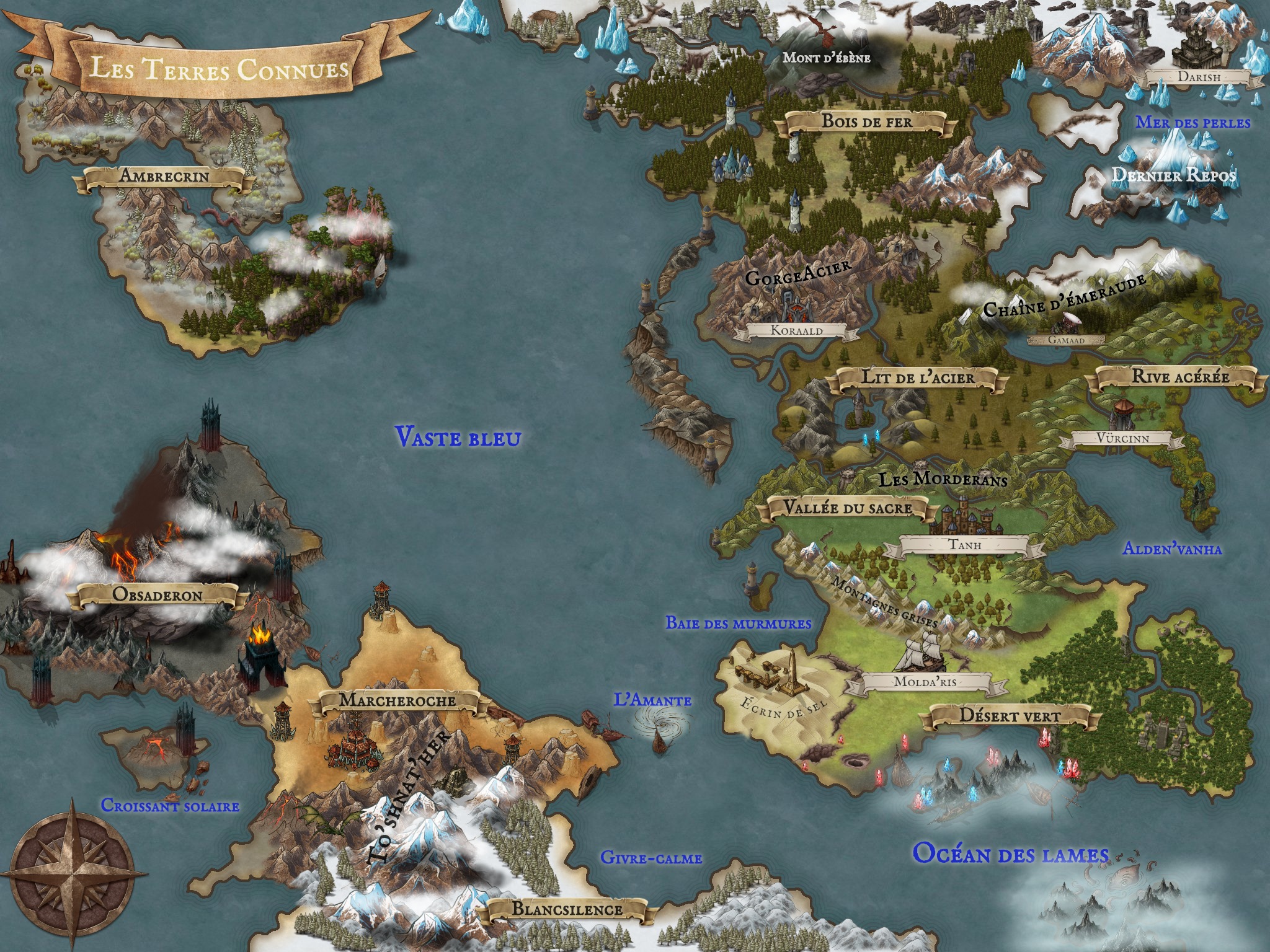 Maps made with Inkarnate. 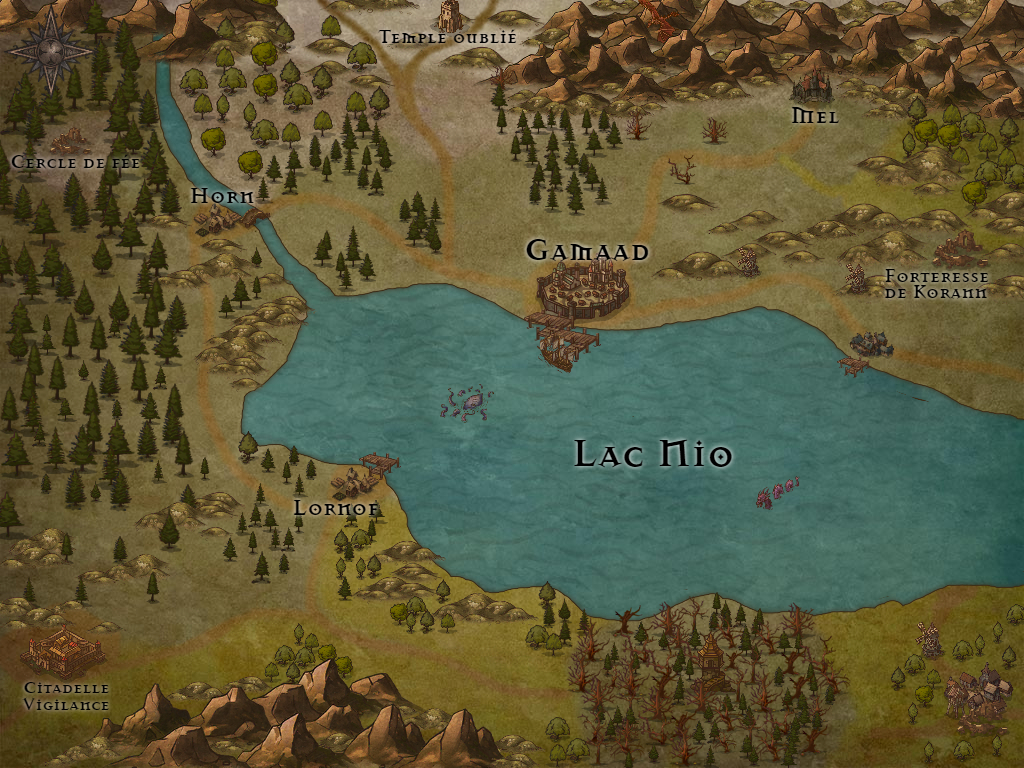 The first big city of the campaign. 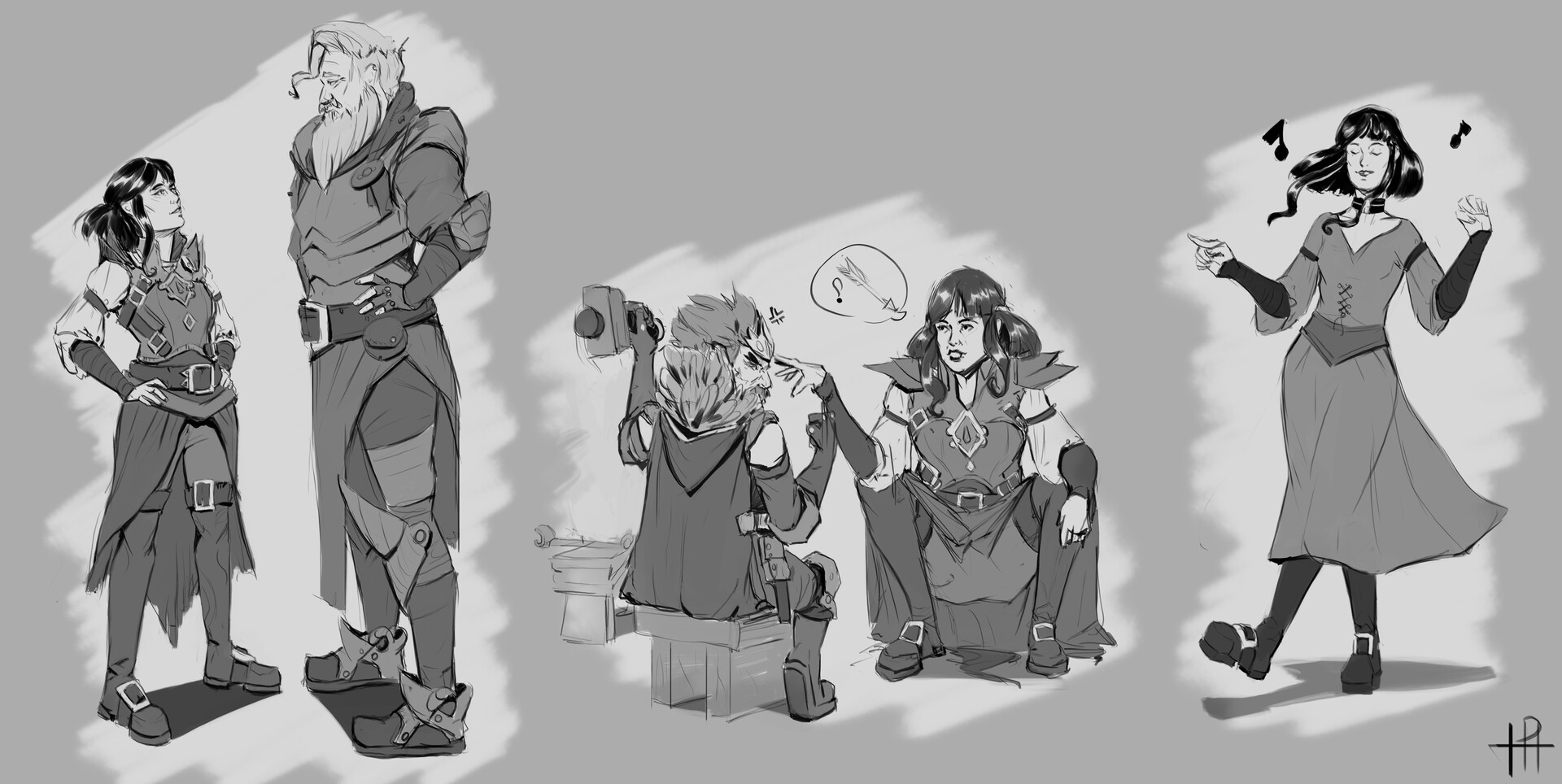 A mayor, a blacksmith meeting a Player Character. 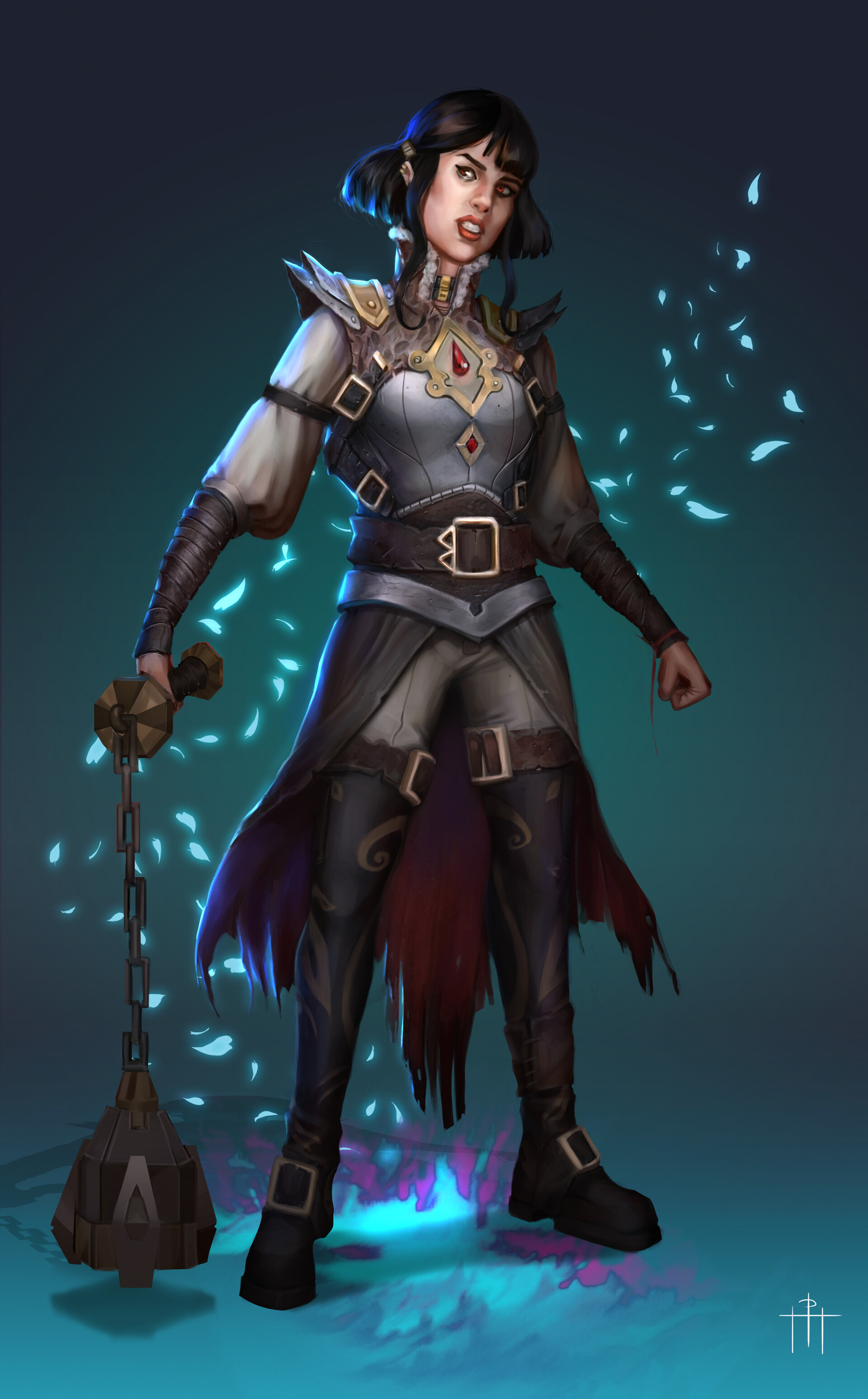 The bloodhunter Aasimar, by Matthieu Picard. 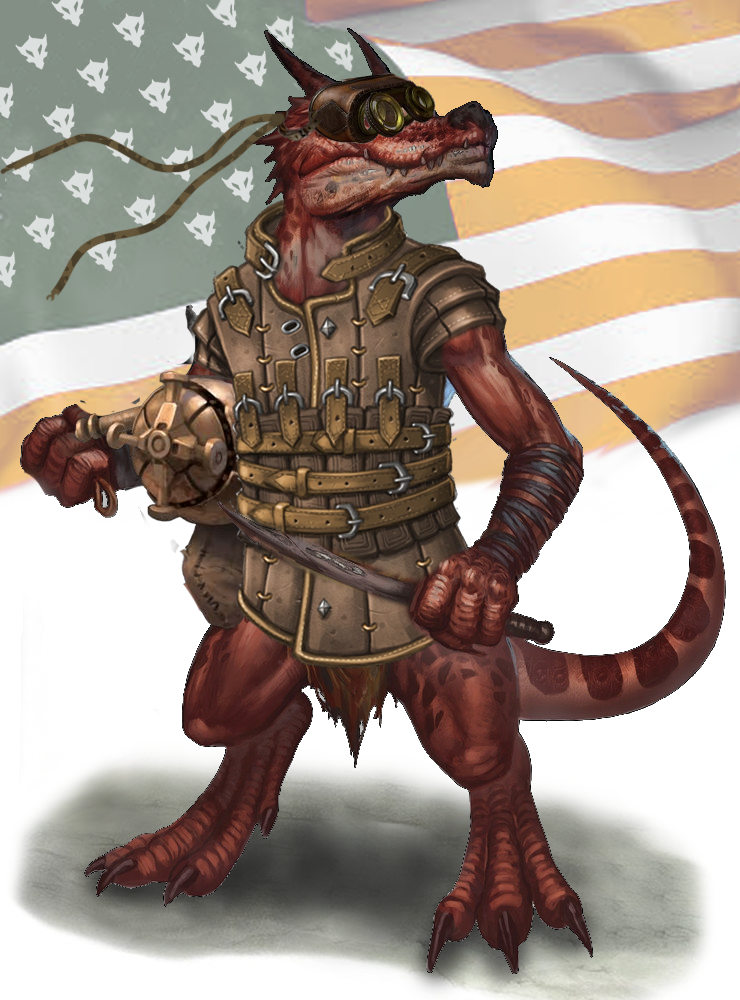 The ranger kobolt, liberator of his people by Antoine Lechevallier.

Taleius - The Planes borders is an homebrew campaign I'm working on for the tabletop RPG Dungeons&Dragons 5 edition.

The story takes place in Taleius, a world filled with magic and adventures. A place where titans, old gods and strange entities fought centuries ago. A group of unknown people tries to break the Anchors, some of the most powerful magic devices that separate all the planes from the physical plane. The players will have to find the culprit or face another Collapse, the biggest cataclysm that ever happened on Taleius.

I also worked on some unique classes and traits, to give new tools for my players to try.