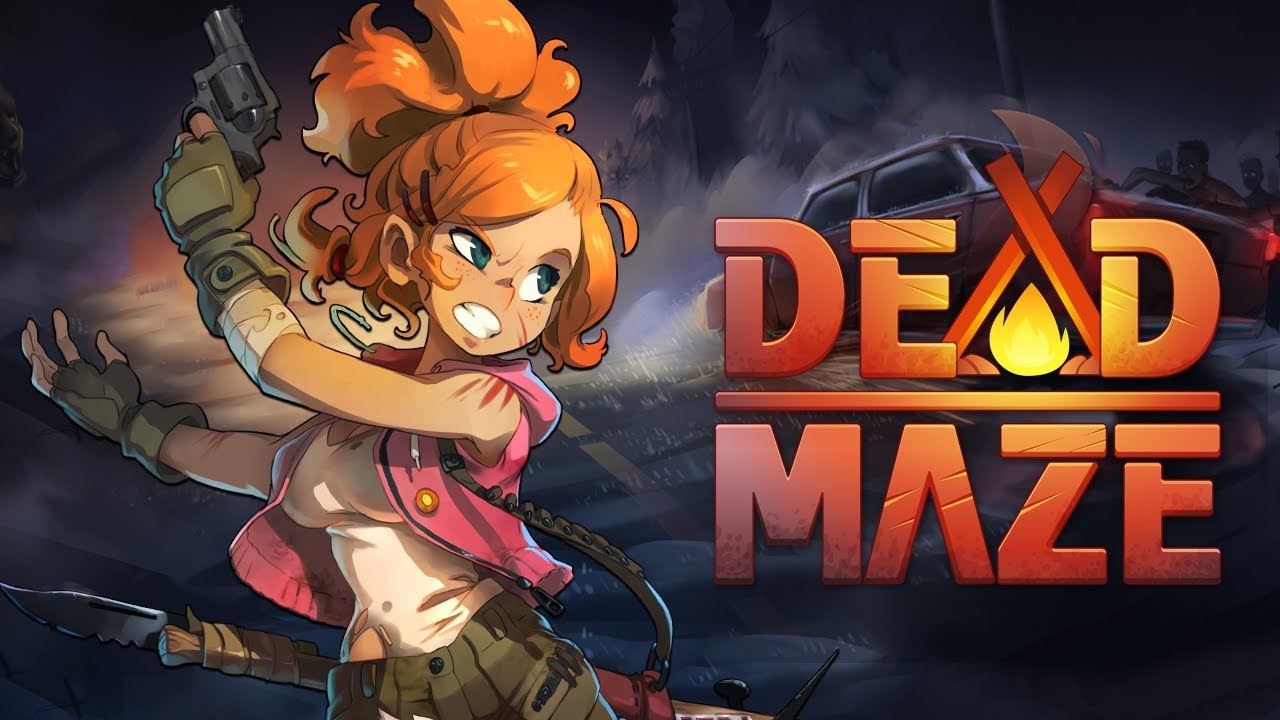 A 2D survival MMO by Atelier801 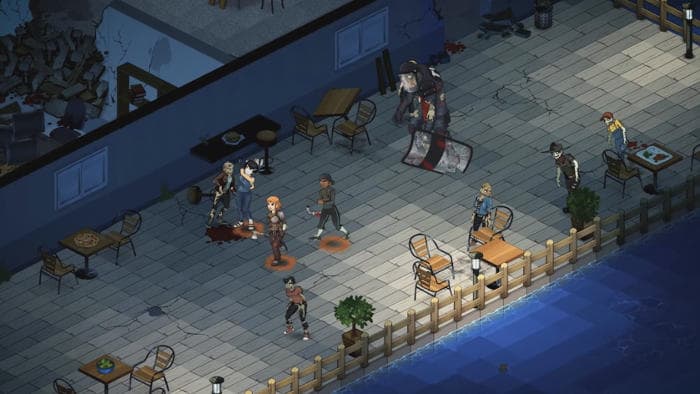 A screenshot from the reveal trailer 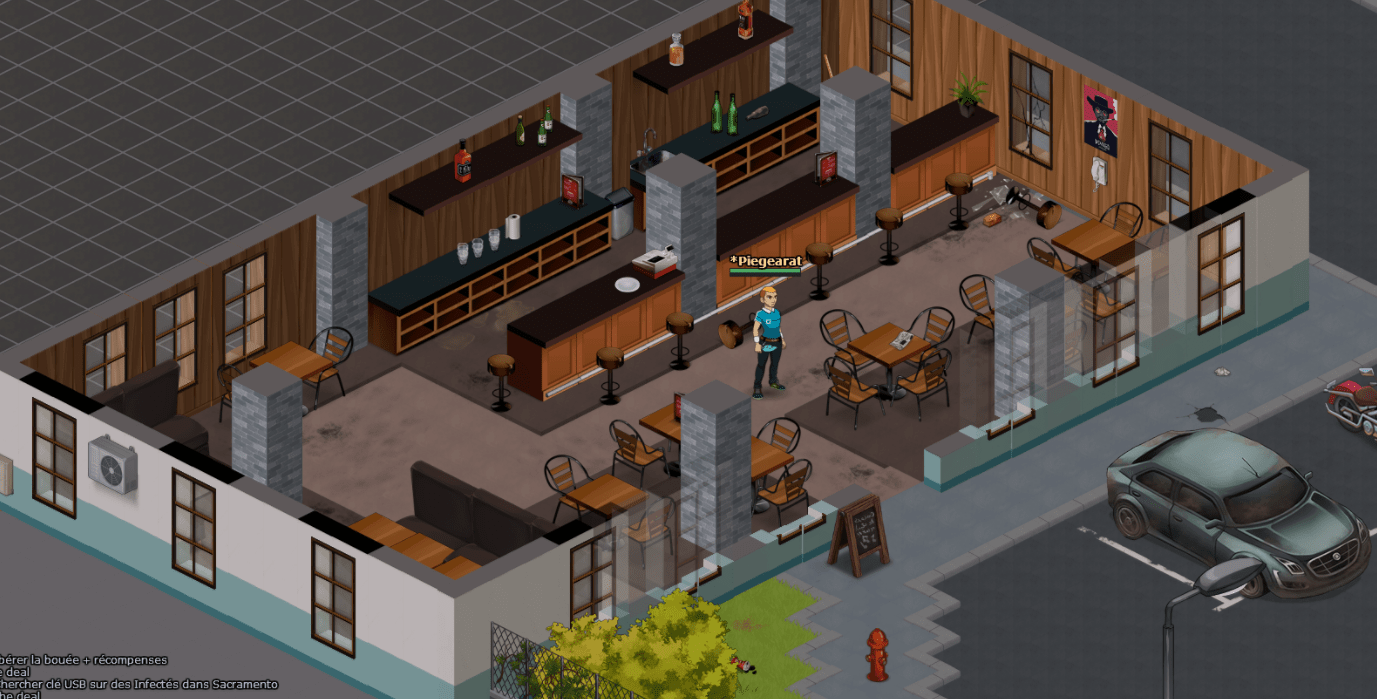 One of the building I made for the shopping mall map

I worked on DeadMaze as a Level Designer/Builder intern from April 2017 to September 2017 at Atelier801. It's a 2D survival MMO available on Steam.

My missions were to build the maps, to create environment with the artists assets and to make environment narrative including short stories.

During the intership, I helped with Game Design decisions, especially about the monsters and their abilities. Plus, I did a lot of Game Balancing. I worked on the loot system in the game, balancing the drop rate of the objects, looking to see if the type of object that was dropped by monsters or found in all the boxes in the game was consistent.

With a soundbank, I searched for the game's SFX and the music that the players would hear in all the different maps. It was challenging, because I needed to keep a consistent soundscape, useful for the player to understand what was happening in the game.

It was a very good experience, I worked in the industry for the first time and I learned a lot about Level Design and Level Building. The team I was with was attentive and helpful, I worked with artists, programmers, game designers and other level designers every day.

See it on Steam